a programmer and cyber-security professional from Bournemouth.

A multiplayer quiz game created for people to play during lockdown long-distance situations - free and no fuss. A player connects to the website, creates a room and provides the room code to friends. Once everyone has joined, the host presses Start, prompting the server to generate a configured number of questions from an API and put the players into a game to compete against one and other.

The idea was to replicate the fun of Jackbox Games, but without the need for any downloads. It also served as a project 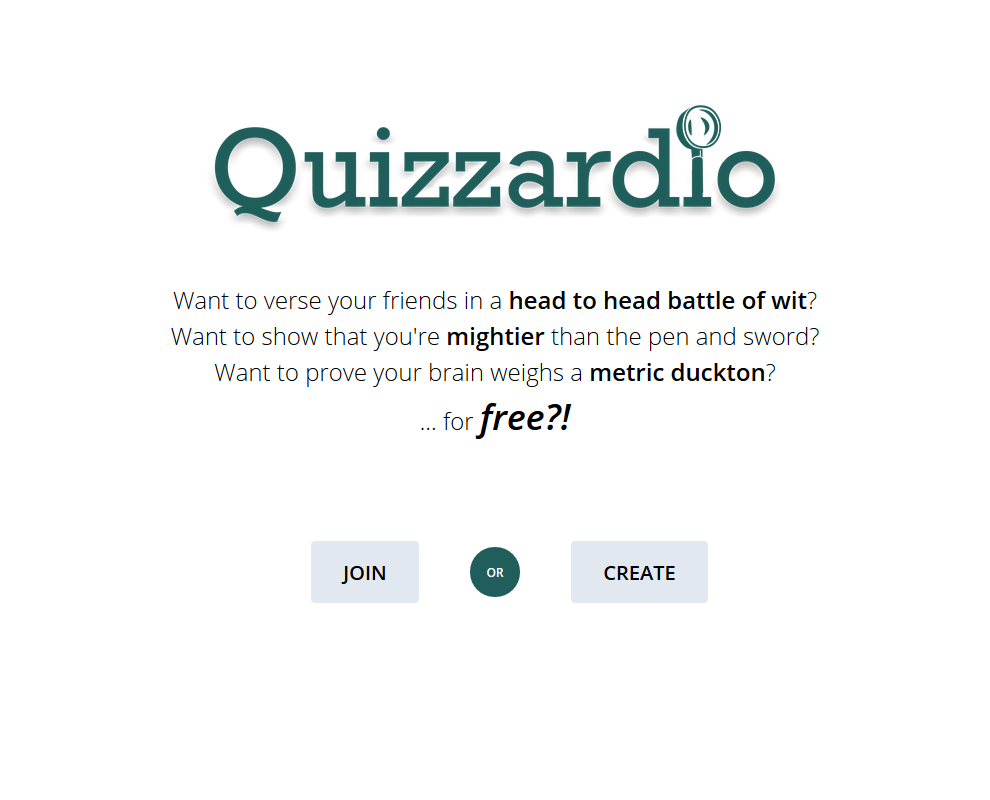 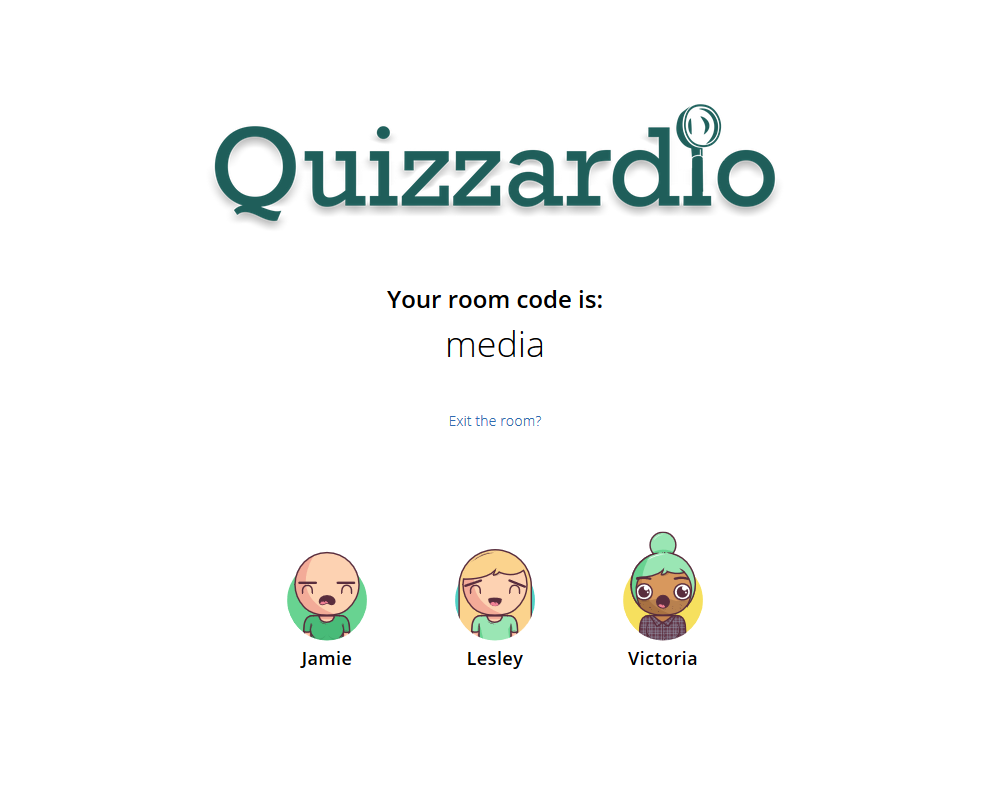 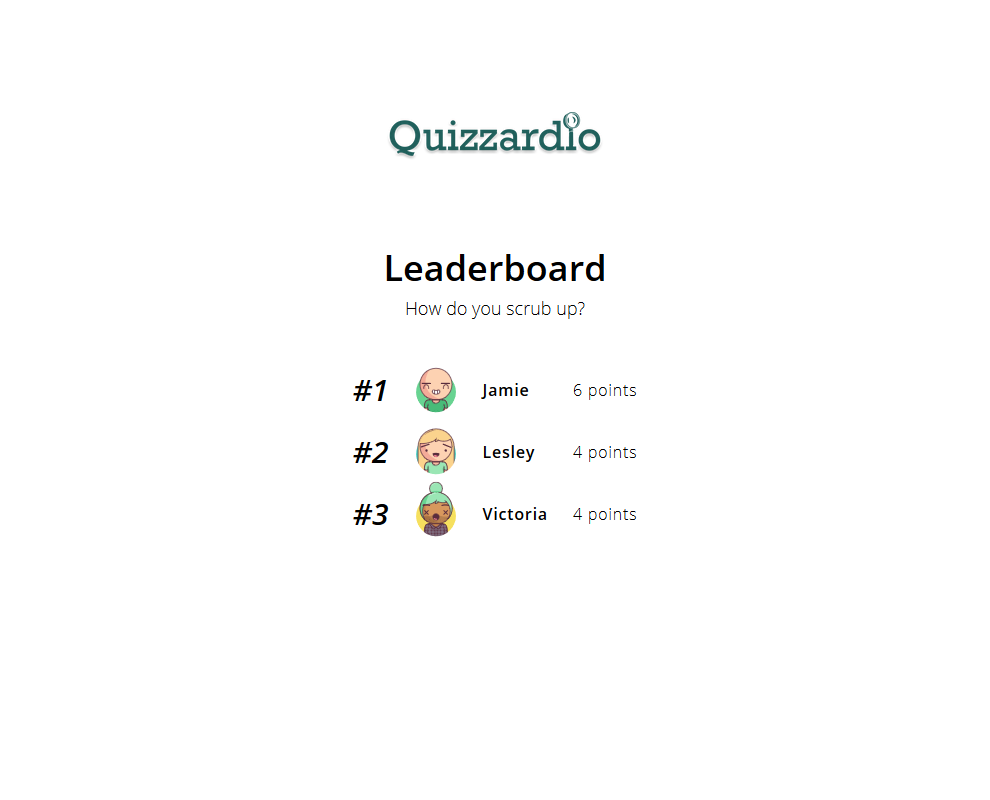 As part of the release of the musical The Prom on Netflix, one of their marketing campaigns was to allow users to generate a video with user-inputted text (previously ZazzGenerator, but has since been redirected to Netflix). A very impressive marketing strategy, backed by interesting technology I'd never looked into before.

I decided to investigate how to do something similar after I was sent a video from The Inbetweeners Movie, where a ~20 second clip from the film is repurposed to new music (a dance scene in a nightclub) and has since gotten a cult following on Facebook, with different music being added to this same low quality clip. I wondered how easy it would be make a script to take in any Youtube video and generate an MP4 file with said video and music.

I can be found at one of the below services.